The brain and uncontrollable drug-seeking behaviors despite the negative consequences. Heroin is a synthesized opioid analgesic that comes from the Asian opium poppy plant. When used, heroin converts to morphine in the body. This substance is used on the streets as a recreational drug, also commonly called black tar, smack, brown, or tar. Upon initial use, people who use this drug feel a rush of pleasure, a sense of wellbeing, and joy. These strong feelings associated with the drug leave a user wanting more, which quickly leads to tolerance and addiction.

Heroin can be abused in a variety of ways; it can be injected intravenously, inhaled in powder form, or smoked. Each method of use quickly crosses the blood-brain barrier.

When heroin enters the brain, it is converted back into morphine, binding to opioid receptors that are located throughout the brain and body. Opioid receptors are involved in pain perception and reward, which is why using heroin increases pleasurable feelings and decreases pain.

he chronic use of heroin will eventually change the structure and functioning of the brain, leading to tolerance and dependence. Physical heroin dependence is when an individual develops the need to continue using the drug to avoid unpleasant withdrawal symptoms. Psychological dependence occurs when an individual firmly believes that he or she cannot function without heroin. Both of these forms of heroin dependence are addressed in a proper rehab setting.

It’s reported that over 50 million people worldwide use heroin, cocaine, and other synthetic drugs on a usual basis. In 2011, 4.2 million Americans over the age of 12 reported having used heroin at least once in their lifetime, which is 1.6% of the population. Additionally, it has been estimated that approximately 23% of individuals who have used heroin have become dependent upon it.

Genetic: While genetics will not cause you to start using heroin, once you have started using the drug, your genes may cause you to become addicted. Individuals who have a family member, especially a first-degree relative, with addiction disorders are more prone to develop an addiction themselves.

Brain Chemistry: Repeated drug use changes the way in which your brain feels pleasure and may also cause physical changes to nerve cells in the brain. These nerve cells use neurons to communicate, and when an individual is addicted to a substance such as heroin it disrupts communication in the brain. This causes an individual to use more of the drug to make up for the lack of neurotransmitters.

Environmental: Environmental factors such as family beliefs, peer group attitudes, and friends that encourage drug use all play a role in an individual’s choice to begin using drugs. For example, individuals who grew up in home environments where drug abuse was accepted as a means to deal with negative emotions are more desensitized to the use of drugs. They may learn that drug abuse is a proper way of handling negative life events.

Psychological: Individuals who are struggling with untreated or undiagnosed mental illnesses may attempt to self-medicate the symptoms of their illness with alcohol or recreational drugs.

If you feel that you are in crisis, or are having thoughts about hurting yourself or others, please call 9-1-1 or go to the nearest emergency room immediately.
Symptoms of Heroin Addiction

The effects of heroin abuse will differ from person to person, depending upon the length of abuse, amount of heroin used, the presence of other substances, and individual makeup. Severity of symptoms tend to get worse the longer the drug is abused. The most common effects of heroin addiction may include:

Those who are addicted to heroin not only become physically dependent on the substance, but are also afraid to stop using for fear of the symptoms they may experience when they stop using. Withdrawal symptoms from heroin can develop as soon as a few hours after sustained use. Someone who is withdrawing from longtime heroin abuse and dependence is at risk of serious medical complications and should seek professional medical personnel for help. Some effects of withdrawal include: 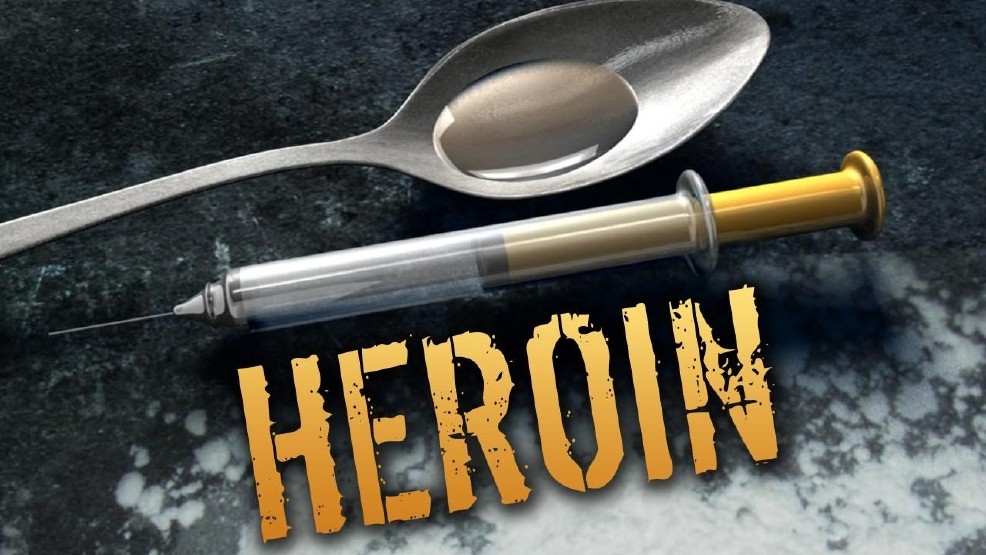