Alcohol and drug addiction significantly impact brain-chemistry and the central nervous system. These consequences can be seen in how sufferers handle stress and adverse circumstances as well as in their diminished strength, coordination and focus. During their treatment, it’s critical that patients are exposed to therapies that help them improve their fitness, as well as their emotional and spiritual health. The California Palms offers Tai Chi as part of a comprehensive care program to help patients in their pursuit of total wellness.

The martial art of tai chi has been practiced in many forms over the course of its existence, but is widely recognized for its health and self-defense benefits. Tai chi has markedly improved practitioners’ posture, balance, mental health and strength, particularly in seniors. The practice consists of a series of broad, slow movements that were originally developed to help practitioners learn to attack or defend through relaxing their joints, rather than tensing their muscles. These movements have been proven to positively impact circulation. Although self-defense, along with health and meditation, is one of the three fundamental aspects of Tai Chi, it has been enormously beneficial to those who have little to no interest in martial arts. In many cases, practitioners only use the martial arts aspect to assess their overall understanding of the practice. 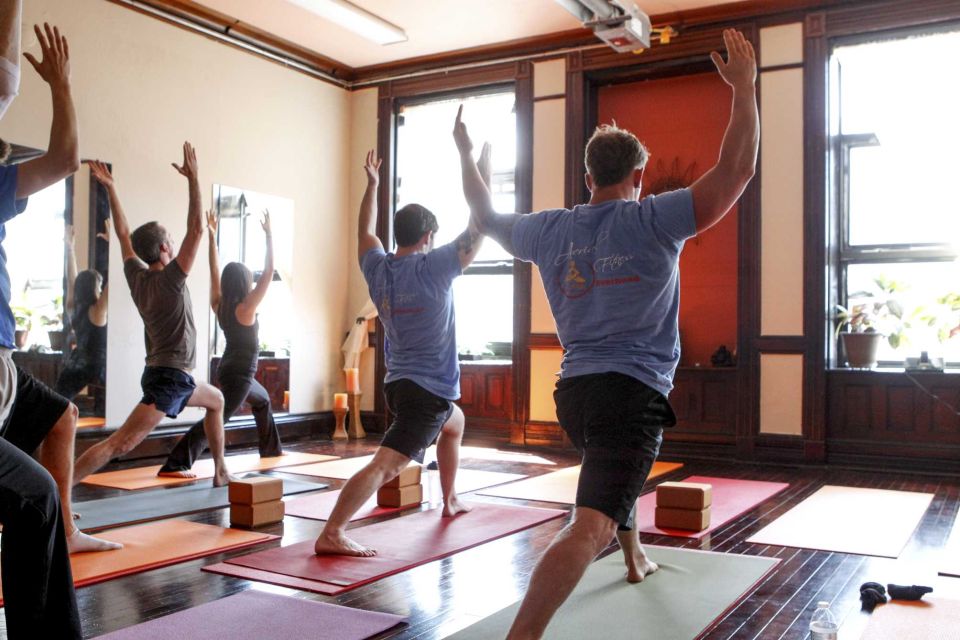 Tai Chi has become increasingly common in the addiction recovery community. Even after a patient completes detox and brings one's body back to normal balance, they will need help regaining their strength and concentration. As part of our commitment to helping patients integrate fitness and healthy living into their recovery, California Palms has woven Tai Chi into our options of therapies. The program is led by an experienced and certified Tai Chi instructor and sessions are conducted at our beautiful campus. Many patients integrate tai chi into their regular fitness regimen after they leave treatment. Tai chi has also been documented to improve mental health. There have been numerous studies, which demonstrate Tai Chi’s effectiveness in diminishing anxiety, decreasing depression, relieving stress and improving self-confidence. 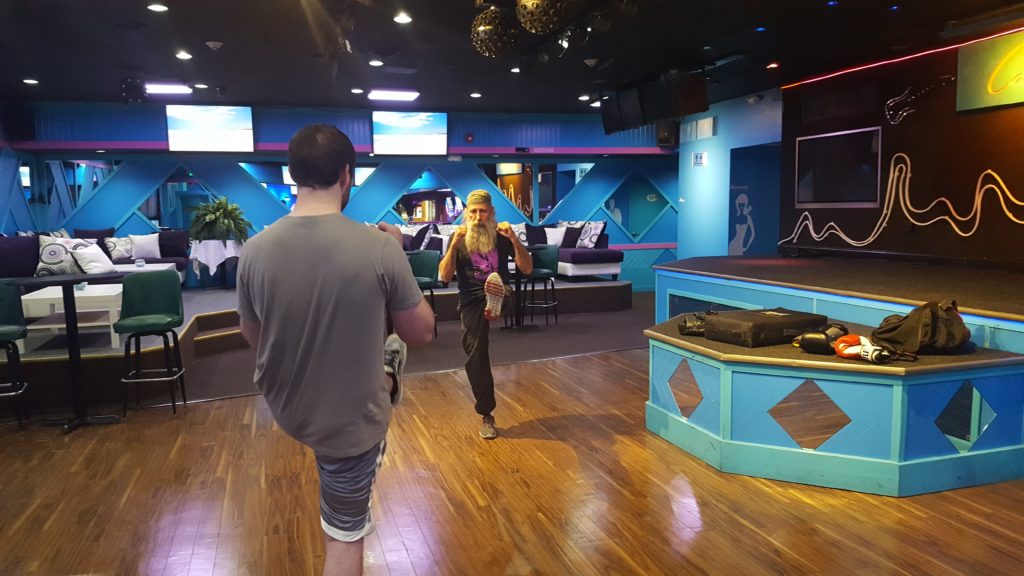 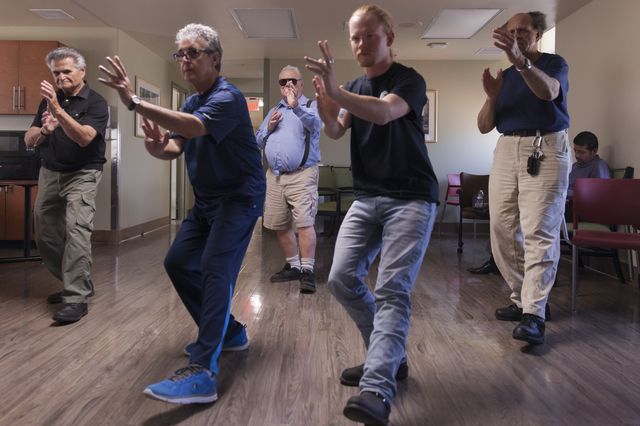 Restoring balanced mental health is a central part of the recovery process, and Tai Chi can greatly enhance this aspect of one's addiction treatment. Its physical benefits and potential for improving mental health make it an ideal therapy for those combating substance abuse and and a mental disorder.