The National Institute of Drug Abuse (NIDA) writes that alcohol and drug abuse is strongly associated with exposure to scenes of violence in combat that make individual veterans deeply afraid for their personal safety and well being. The American Medical Association (JAMA) published results showing that around fifteen percent of veterans tested positive for alcohol problems and over fifty percent of veterans engaged in binge drinking.

As awareness of the psychological and psychosocial needs of military veterans grows, the military and the VA have implemented various programs in response. All VA medical centers operate a Substance Use Disorders (SUD) specialty care program to help veterans recover from drug or alcohol dependence. The Marine Corps Community Services (MCCS) Substance Abuse Program provides outpatient care and intensive rehabilitation for active-duty Marines who suffer from substance use disorders. The Army Substance Abuse Program (ASAP) provides counseling, education and rehabilitation services for active military personnel. Active-duty sailors can get support and education from the Navy Alcohol and Drug Abuse Prevention program (NADAP).

Alcoholism is a chronic, often progressive disease. A person with alcoholism typically craves alcohol and drinks despite repeated alcohol-related problems, such as multiple drunk-driving violations, job loss, or relationship problems. Alcoholism involves a physical dependence on alcohol, but other factors include genetic, psychological, and cultural influences.

Alcoholism is characterized by cravings for alcohol and an inability to stop drinking. It is accompanied by a physical dependence (experience withdrawal symptoms when not drinking) and an increased tolerance for alcohol. Before entering recovery, most alcoholics deny they have a problem. About 17 million people in the United States abuse alcohol, and estimates suggest that more than 70 million Americans have faced alcoholism in their families. Alcohol abuse is one of the four most common causes of death in the U.S., and it is involved in almost half of all traffic deaths in the U.S.

The first and most important step in getting treatment for alcoholism is recognizing that you have a problem. Family members and close friends often convince persons with alcohol addiction to seek treatment. Treatment and ongoing recovery must address both physical and psychological addiction, and may include inpatient treatment and/or Alcoholics Anonymous (AA).

In an inpatient or residential program, the person generally stays in a hospital or center for 28 days, undergoing first detoxification and then individual and group therapy sessions that emphasize abstinence. Cognitive behavioral therapy is a very effective treatment approach for alcohol addiction. This type of therapy, which is geared toward changing your beliefs and thought process about drinking, can help you cope with stress and control your behavior. 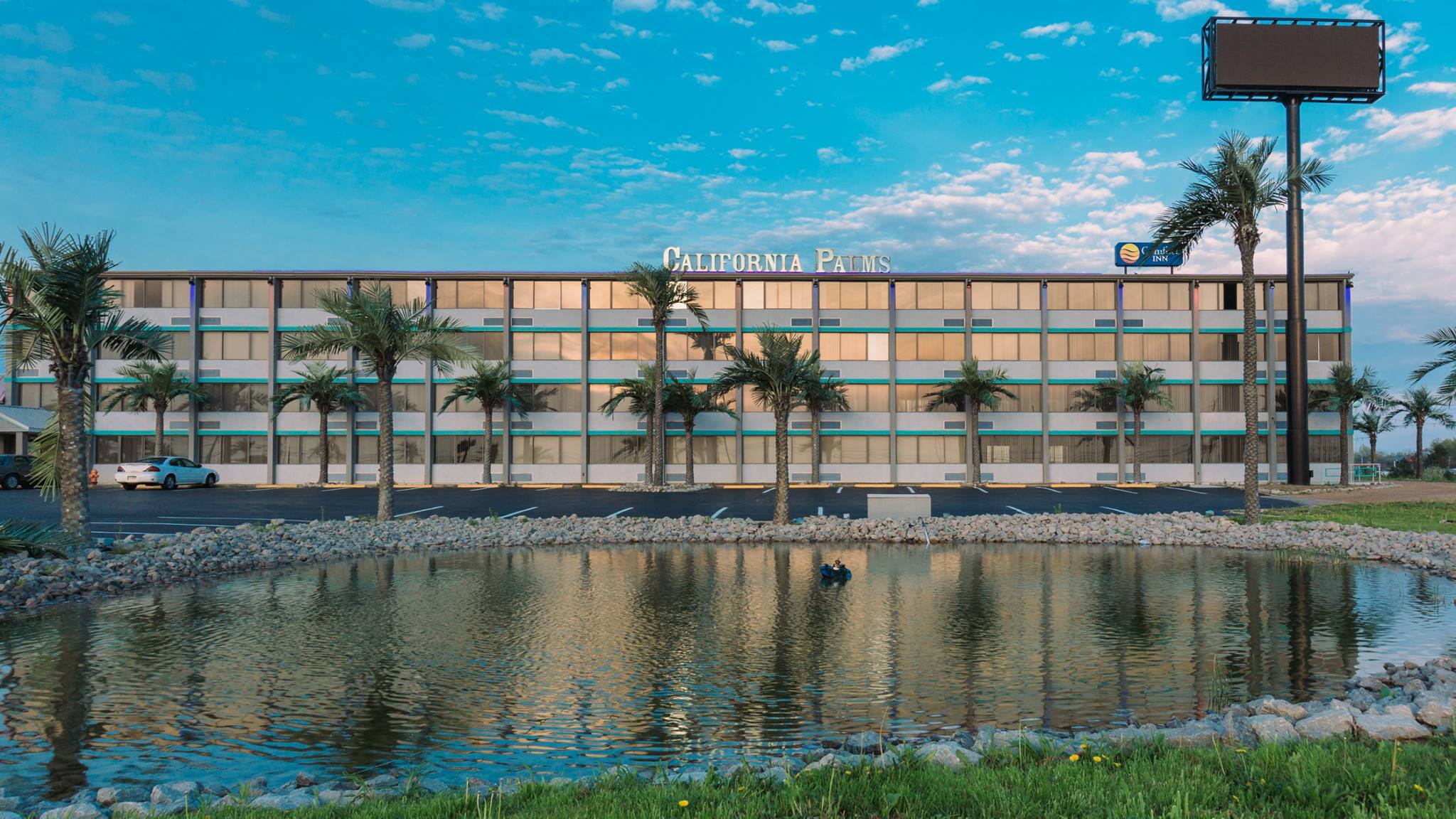