We offers long term inpatient treatment from drug addiction. After being assessed, if a person is diagnosed with a substance abuse problem, care is given to according to criteria developed by the ASAM and integrate the least restrictive treatment plan possible, depending on specific needs. Lengths of stay varies and includes various options: (1) Short-term outpatient programs; (2) Intensive outpatient programs; (3) Inpatient residential treatment of varying duration. Duration of rehabilitation is customized to meet the specific needs of the patient.

California Palms life skills therapy program helps patients relearn the basic tasks that may have lost the ability to do in the wake of their chemical dependency, giving them a better shot at a successful transition and diminishing their chance of relapse. Patients learn to live independently again through a variety of therapeutic exercises. Emphasis is placed on the pride that comes with maintaining one’s own living space, as well as on successfully interacting with others. We integrate our residences into life skills therapy in an effort to reacquaint our patients with the concept of independent living.

As an integral part of recovery, the California Palms encourages veterans to prepare for vocational goals clients by offering courses in life skills, career development, and money management. The Palms also works with residents as they go through vocational programs and secondary education. Many benefits are available to advance the education and skills of Veterans. We work with the VA to identify benefits and programs suited to certain education and training goals on an individual basis. 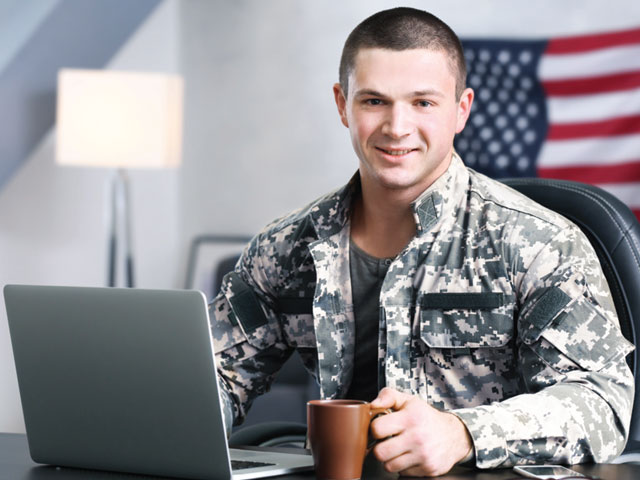 Families have the opportunity to participate in education and support groups to increase their understanding of addiction and mental illness. This process helps them learn about themselves and their roles and responsibilities in the recovery process. With this important information in hand, the family has a greater opportunity to reunite and start interacting in a more helpful and healthy manner. 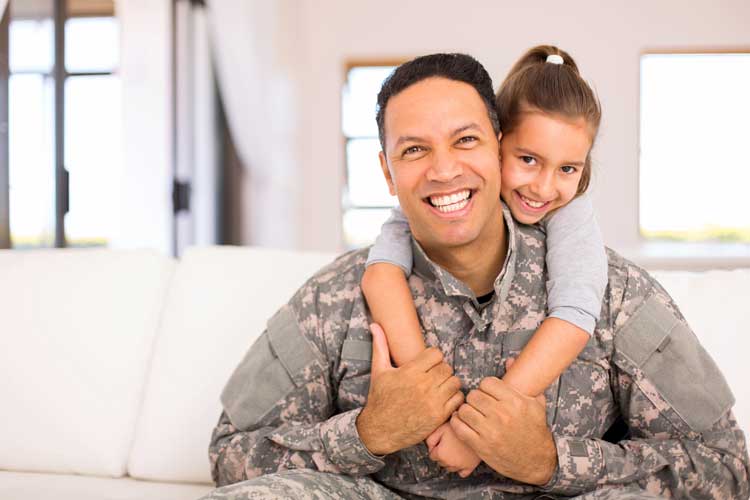 At California Palms we provide sustainable after care through connectivity with the Palms staff and facility. Just like rehab, there is no one-size-fits-all aftercare program. We tailor an aftercare program to meet the veterans individual needs. Aftercare programs include 12-Step programs, support groups, sober living or individual or group counseling. We also encourage out-of-state veterans who leave the area to re-affiliate with their local VA, or with local psychiatrists. Upon discharge, clients are armed with the contacts and resources needed to continue along the road to recovery. Palms graduates are encouraged to participate in our alumni program to remain connected and receive ongoing support for continued recovery. 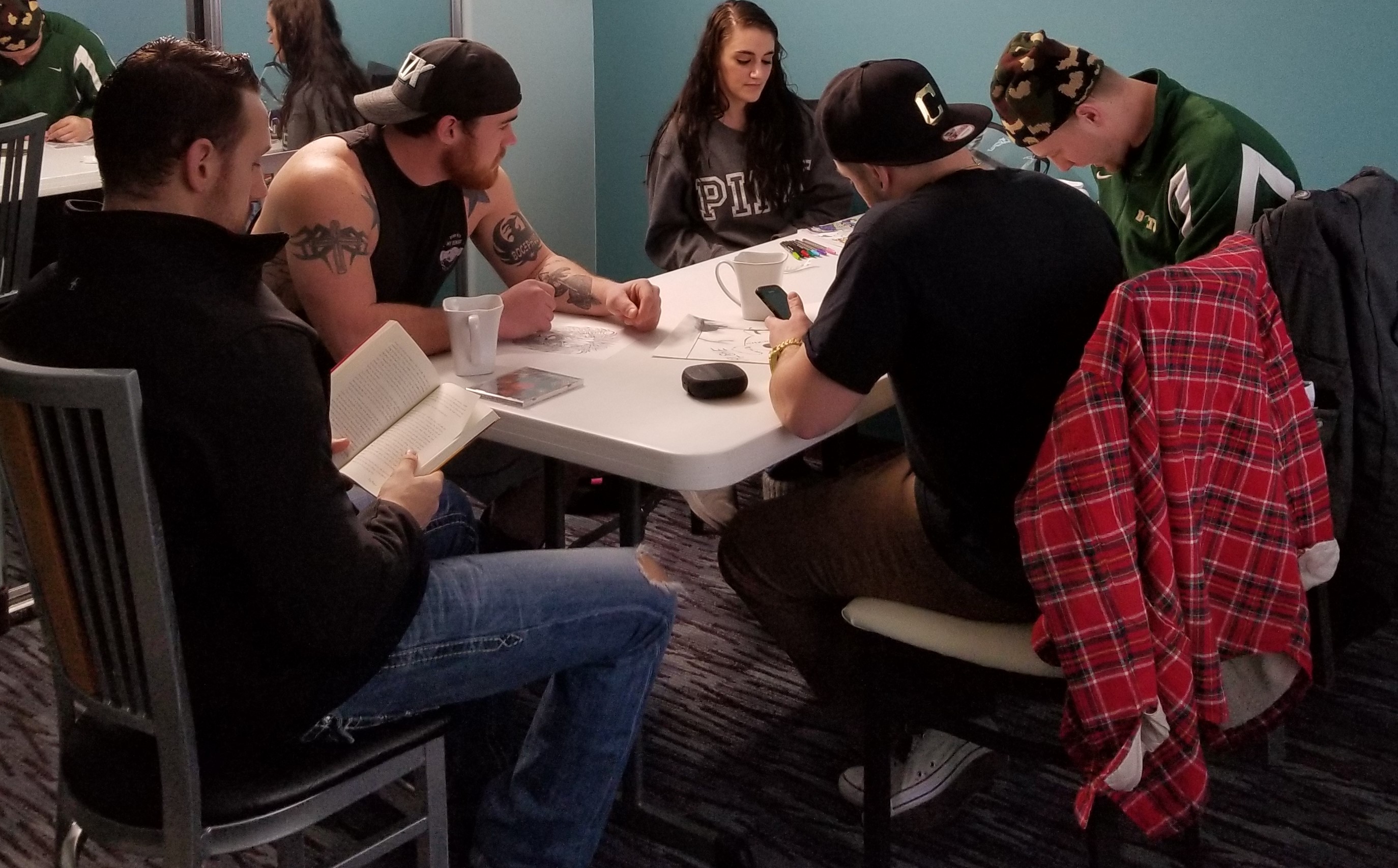